1:46
Tucker Hipps’ parents don’t want others to suffer the loss of a child due to hazing
Gary and Cindy Hipps, the parents of Tucker Hipps, who died in a fall from a bridge while pledging a fraternity at Clemson University, are fighting to prevent similar deaths. Tracy Glantz tglantz@thestate.com

There were a lot of tears Friday, when the parents of 15 children came together for the first time. The tears flowed, in part, because none of the parents wanted to be there.

They traveled from across the country to South Carolina’s Upstate for a weekend retreat for parents who have lost their children in college-hazing incidents.

The meeting was organized by Cindy and Gary Hipps, whose son Tucker died at Clemson University in 2014. After years of talking to other parents whose children had died in similar situations, the couple decided to bring them together to talk about how they can insure other parents don’t face the same trauma.

“This was originally planned for April, but we changed it to this date so more parents could be here,” said Cindy Hipps. “It came together rather quickly, we only had six weeks of planning.”

The formal discussions focused on possible legislative and educational solutions.

But, for many of the parents, just being at the two-day conference was therapeutic.

Some struggled with the loss of their child for years before they found a community of people who had shared their experience. Others, those who have lost a child recently, were leaning on parents who had been there before.

Jim and Evelyn Piazza just marked the one-year anniversary of their son Tim’s death on Feb. 4.

The Penn State sophomore died after falling down the stairs at a fraternity event and suffering head injuries – injuries that Evelyn Piazza thinks were aggravated by the fraternity members’ attempts to revive him, which included repeatedly hitting him.

Rather than hearing from the fraternity or the school, the Piazzas found out about Tim’s injuries only when their other son – also at Penn State – called the hospital after Tim didn’t come home that night.

“I ended up calling student affairs to let them know he would probably miss class because he was having brain surgery,” Evelyn Piazza said.

Debbie Debrick can sympathize with what the Piazzas are feeling. Her son Dalton died at Texas Tech in 2014.

“For probably a couple of years, I felt like I was going through it by myself,” Debrick said. The other parents she has met since “have been my support, my backbone.”

“We can tell each other what’s to come,” Debrick said. “Some have been through it already, and some are fixing to go through it.”

Talking about their children is still difficult for many of the parents.

Gary Bogenberger broke down in tears talking about his son David, who died of alcohol poisoning just 70 days after arriving at Northern Illinois University.

“All he wanted was to have friends, and those friends killed him,” Bogenberger said.

‘ALL HE WANTED WAS TO HAVE FRIENDS, AND THOSE FRIENDS KILLED HIM.’

‘We can make a difference’

Parents are not the only ones at the conference, which concludes Saturday.

The parents heard Friday from professor Hank Nuwer, who has researched hazing, back to the 1800s.

The group will hear Saturday from a pair of college administrators, including one who was at Clemson at the time of Tucker Hipps’ death.

“She and I have had some very hard conversations,” Cindy Hipps said. “But she’s been very helpful. … She cares a lot about safety and well-being. I’m sure she has regrets, but she was one person at a very large institution.”

The parents say they need to reach as many people as they can, even if it’s hard, in order for their message to have an effect.

“Hazing is violence,” said father Richard Braham, who said his son Marquise killed himself after what he experienced in his fraternity. “To be a part of a brotherhood, you shouldn’t have to do stupid, dangerous things that can kill you.”

‘TO BE A PART OF A BROTHERHOOD, YOU SHOULDN’T HAVE TO DO STUPID, DANGEROUS THINGS THAT CAN KILL YOU.’

Robert Champion, whose son Robert was beaten to death by other members of the Florida A&M marching band, draws inspiration from the organized response to the recent Florida high school shooting. Several students have demonstrated and called for action since 17 were killed at the Feb. 14 shooting at Marjory Douglas Stoneman High School.

“Whether you lose your life by hazing or by gunshot, I want us all to come together,” Champion said. “We’re stronger together, and we can make a difference.”

Debbie Debrick doesn’t think the deaths are in vain.

Her son Dalton had declared as an engineering major, but shortly before his death told his mother he wanted to become a teacher and coach instead. He wanted his life to have a positive impact on young people – something his mother hopes she can accomplish on his behalf.

“He’s going to make a difference in kids’ lives, but not the way he thought,” Debrick said.

“None of us want to be here,” Braham said, “but if it saves another child, I’ll be here for that.”

‘NONE OF US WANT TO BE HERE, BUT IF IT SAVES ANOTHER CHILD, I’LL BE HERE FOR THAT.’

It was hard for Julie DeVercelly to see the face of her son Gary among others on the wall of a conference room. He was studying to be a baseball manager at Rider University at the time of his death.

Teary-eyed at the display, DeVercelly turned away with a simple exclamation. 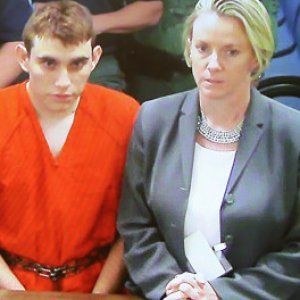 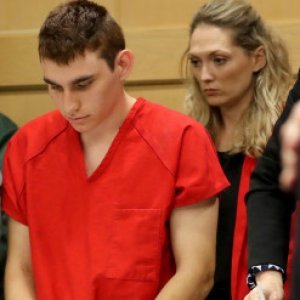 Woman Who Cared for Cruz Wants Control of His Inheritance 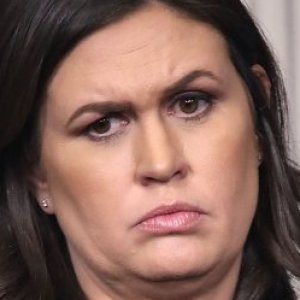 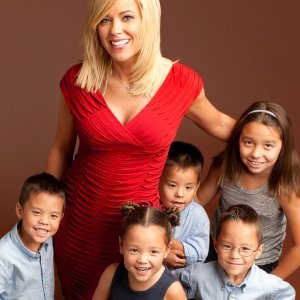 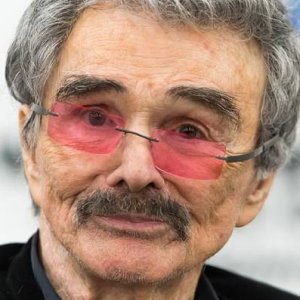 Why You Don’t Hear Much About Burt Reynolds Anymore 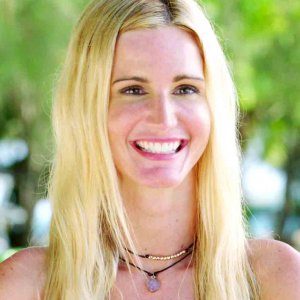 The Uncomfortable Truth of ‘Dating Naked’ 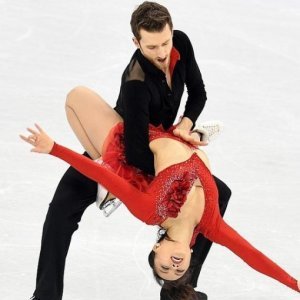 The Most Uncomfortable Moments of the 2018 Olympics 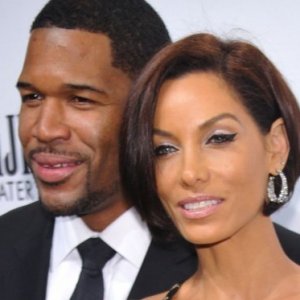 The Many Shady Relationships of Michael Strahan

Gov. McMaster says he would sign a bill to arm teachers

Bullet found at Midlands school one day after receiving threat to student, teachers

Sons of the Dawn: A Basque Odyssey: Hank's novel is for teens 11-18 but also meant to be enjoyed by … END_OF_DOCUMENT_TOKEN_TO_BE_REPLACED

Banished for hazing and alcohol violations