Here is the link

We talked to some N.C. State students about misconduct at fraternities. Here’s what they said.

“When I hear the stories about hazing, it’s really kind of saddening to me. …You kind of have to go back to your core principles. Almost every Greek organization has these founding principles that they’re centered around, and you really have to make sure everything you’re doing in your rush or in your intake process, or even just along the road anywhere in your building as a fraternity, you really just have to make sure everything you’re doing goes back to those principles.” — Jacob Aaron Jacobs, 22, senior, chemical engineering major from Lumberton and member of Phi Sigma Nu.

“We’re not a social fraternity or sorority, so that’s what, I guess, differentiates us the most. We really pride ourselves on service and love of music. … We do not haze; we have strict policies on that and that is not something that ever happens.” — Victoria Pediaditakis, 21, senior, polymer and color chemistry major from Raleigh and president of Mu Beta Psi.

How to make fraternities safer

I was a college president. Why I started a Greek system.

I was president of my fraternity. Hazing is prevalent across the state.

“Our fraternity has a strict no hazing policy, and we have two leadership positions specifically designated for brothers to come to them anonymously and voice any complaints along throughout the semester so that we’re not making anyone uncomfortable or crossing the line of hazing. I would just encourage other fraternities to put it out there the community service they do.… If people recognize that more, they would have a better light on the fraternities and sororities.” — Amanda Nobles, 21, senior, genetics major from Fayetteville and president of Phi Sigma Pi National Honor Fraternity, Beta Delta chapter.

Tom Simpson, a junior at NC State University, is not in a fraternity.
Julia Wall jwall@newsobserver.com

“It’s kind of like a risky lifestyle. … To people, I think, coming up from high school, I would advise them to make sure they are aware of all the kind of stuff that goes on around fraternities and what some of the realities could be.” — Tom Simpson, 20, junior, English major from Wake Forest with no fraternity affiliation.

“I believe the greatest misconception about fraternities is derived from the few headlines painting the picture for all fraternities across the nation….I believe some fraternities could benefit from change. So many chapters across the country are using their collective manpower to enact positive changes in their communities. At a national level, Sigma Phi Epsilon has undergone extensive change to restructure our member development process away from a pledge model toward the Balanced Man model promoting continuous development. Chapters across the nation are following in these footsteps and making significant progress. While I imagine some antiquated fraternities do need to change to improve the culture within their chapter, I also believe countless chapters across the country are either taking the steps to make positive changes or have a great culture and mindset where no change is necessary.” — Scott Cronson, 21, senior, mechanical engineering major from Charlotte and member of Sigma Phi Epsilon.

Hazing: ‘Two of them went to the hospital with alcohol poisoning, one of them died’

VIDEO: This trailer for a documentary about hazing was produced by Clery Center, a national nonprofit that helps college and university officials with campus safety regulation. 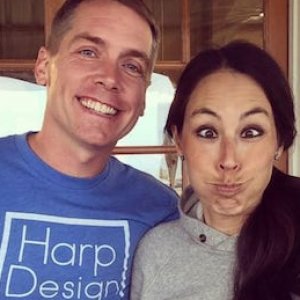 The Truth About Clint From ‘Fixer Upper’ 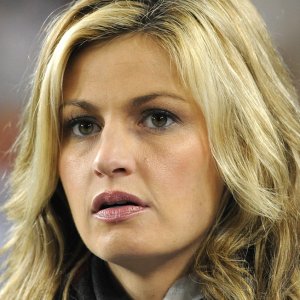 The Disturbing Truth About Erin Andrews 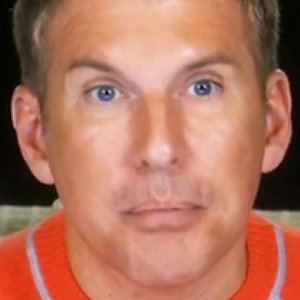 The Double Life of Todd Chrisley 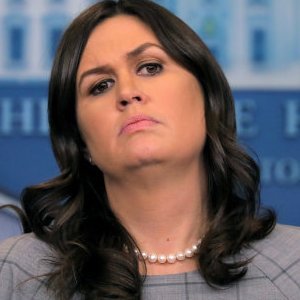 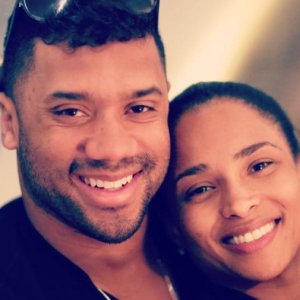 What Everyone Ignores About Russell Wilson & Ciara’s Marriage 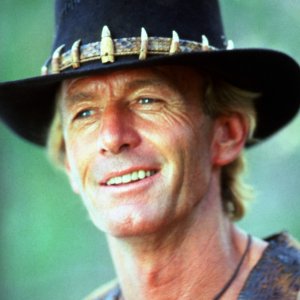 This is What Happened to Crocodile Dundee 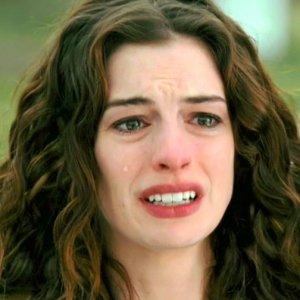 How Anne Hathaway Became the Most Hated Celebrity in Hollywood 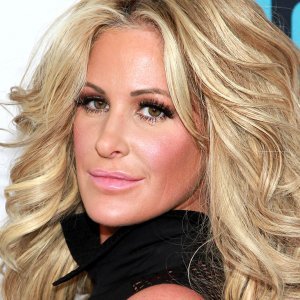